It has been a remarkable year in the field of Alzheimer’s and dementia research. As 2019 comes to a close, let’s look back at the innovative and meaningful insights we gained into the causes, risk factors and treatment of Alzheimer’s disease and other dementias. 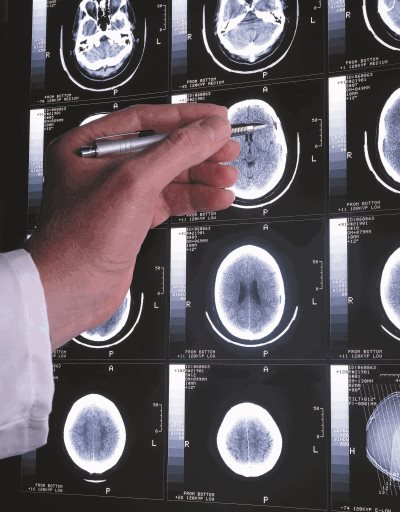 Here are our five takeaways:

Blood Tests = A New Reality On the Horizon
Ten years ago, a blood test for Alzheimer’s was wishful thinking, but not so today. Researchers are actively working to develop a simple blood test that can detect signs of Alzheimer’s both early and accurately. We learned that blood tests are easier to administer, less invasive and more accessible and affordable than many technologies currently available for Alzheimer’s research and diagnosis.

Once these tests become available in doctors’ offices, they may also play a role in early detection. This would give families affected by Alzheimer’s and dementia more time to plan for the future and get needed care and support services.

Sensory Impairments in Older Adults May Increase Risk
New research suggests that vision and/or hearing loss, common in older adults, may increase risk for cognitive decline and Alzheimer’s, especially when someone experiences both. While more research is needed, sensory impairment screening by clinicians may help identify older adults at higher risk of developing dementia, which could mean that preventing or correcting these common impairments may help to reduce risk.

Alzheimer’s Differs in Men and Women
Although two-thirds of people living with Alzheimer’s disease in the United States are women, scientists still aren’t exactly sure why. This year, researchers uncovered more learnings, including a number of differences in risk and progression of Alzheimer’s between women and men, which include specific sex-based differences in how Alzheimer’s may spread in the brain. Learn more about this research out of AAIC 2019.

Researchers Are Looking at New Alzheimer’s Drug Targets
As of 2019, more than 500 new potential drug targets have been identified, which address everything from reducing inflammation in the brain to protecting nerve cell health. The Alzheimer’s Association’s Part the Cloud initiative awards scientists with grants that help fund this type of cutting-edge research. This allows new findings to move from labs through clinical trials and into possible therapies for the millions affected by Alzheimer’s and dementia.

Thanks to increased research funding, researchers are poised to uncover even more findings in the years to come. Stay tuned for our look at where research is heading in a new post in early 2020.

As the largest, private, non-profit funder of Alzheimer’s and dementia research, the Alzheimer’s Association leads, convenes and accelerates research in order to create a world without Alzheimer’s and other dementias.

An In-Depth Look at Using Cameras to Monitor Professional Caregivers
Without safety net of kids or spouse, 'elder orphans' need a fallback plan
Getting Compensated for Caregiving Can Change Family Dynamics
Stages of Alzheimer's
Winter Top Tips: How to Keep Seniors Happy, Healthy and Warm
Polypharmacy in the Elderly: Taking Too Many Medications Can Be Risky
19 Free and Discounted Services for Seniors and Their Caregivers
When to See a Doctor for Sleep Problems