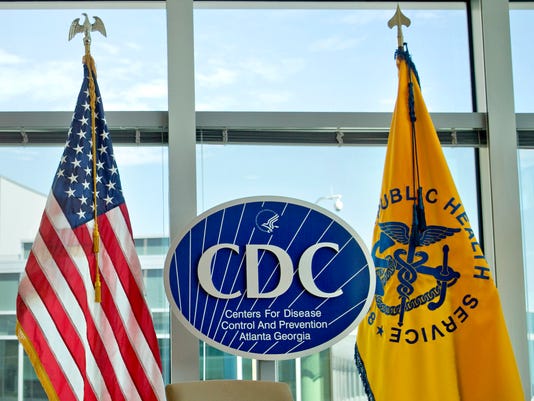 The number of people projected to have Alzheimer’s disease or dementia in the United States is expected to double by 2060, a study from the Centers for Disease Control and Prevention says.

“Early diagnosis is key to helping people and their families cope with loss of memory, navigate the health care system, and plan for their care in the future,” CDC Director Dr. Robert R. Redfield said in a statement.

The study, which the CDC said is the first to forecast estimates of Alzheimer’s by race and ethnicity, found non-Hispanic whites will have the most total cases of Alzheimer’s and dementia. However, because of population growth, Hispanic Americans will see the largest projected increase in cases.

Among people who are 65 and older, African-Americans have the highest prevalence of Alzheimer’s and dementia at 13.8 percent, followed by Hispanics (12.2 percent) and non-Hispanic whites (10.3 percent).

By 2060, researchers project 3.2 million Hispanics and 2.2 million African-Americans will have Alzheimer’s disease or dementia. The CDC said as more people survive other diseases and grow older, the odds of being diagnosed with dementia go up.

The study was published Thursday in the journal Alzheimer’s & Dementia: The Journal of the Alzheimer’s Association.

Kevin Matthews, a health geographer and lead author of the study with the CDC’s Division of Population Health within the National Center for Chronic Disease Prevention and Health Promotion, said in a statement early diagnosis is key not just for patients, but for caregivers who need support.

“It is important for people who think their daily lives are impacted by memory loss to discuss these concerns with a health care provider,” he said.

An In-Depth Look at Using Cameras to Monitor Professional Caregivers
BALANCING YOUR PRIORITIES IN LIFE
Check Your Mail: Changes to the 2018 Medicare Open Enrollment Period Mailings
Daily Care Plan
Why It's Important to Treat Dry Eyes
The Most Common In-Home Injuries for Seniors and How to Prevent Them
How to Use a Miller Trust for Medicaid Eligibility
I Have Alzheimer's Disease - Just Diagnosed